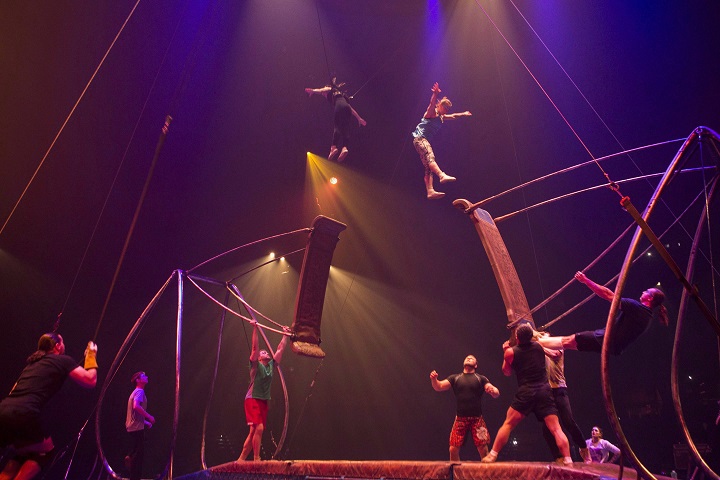 Cirque du Soleil Entertainment Group says it is resuming shows after being closed for more than a year due to the pandemic.

The company says “O” at the Bellagio and at Treasure Island will reopen this summer in Las Vegas.

The company also says its affiliate show Blue Man Group will return to the Luxor Hotel and Casino in Las Vegas this summer.

It was sold to a group of its creditors led by Catalyst Capital Group late last year after it was forced to file for creditor protection.