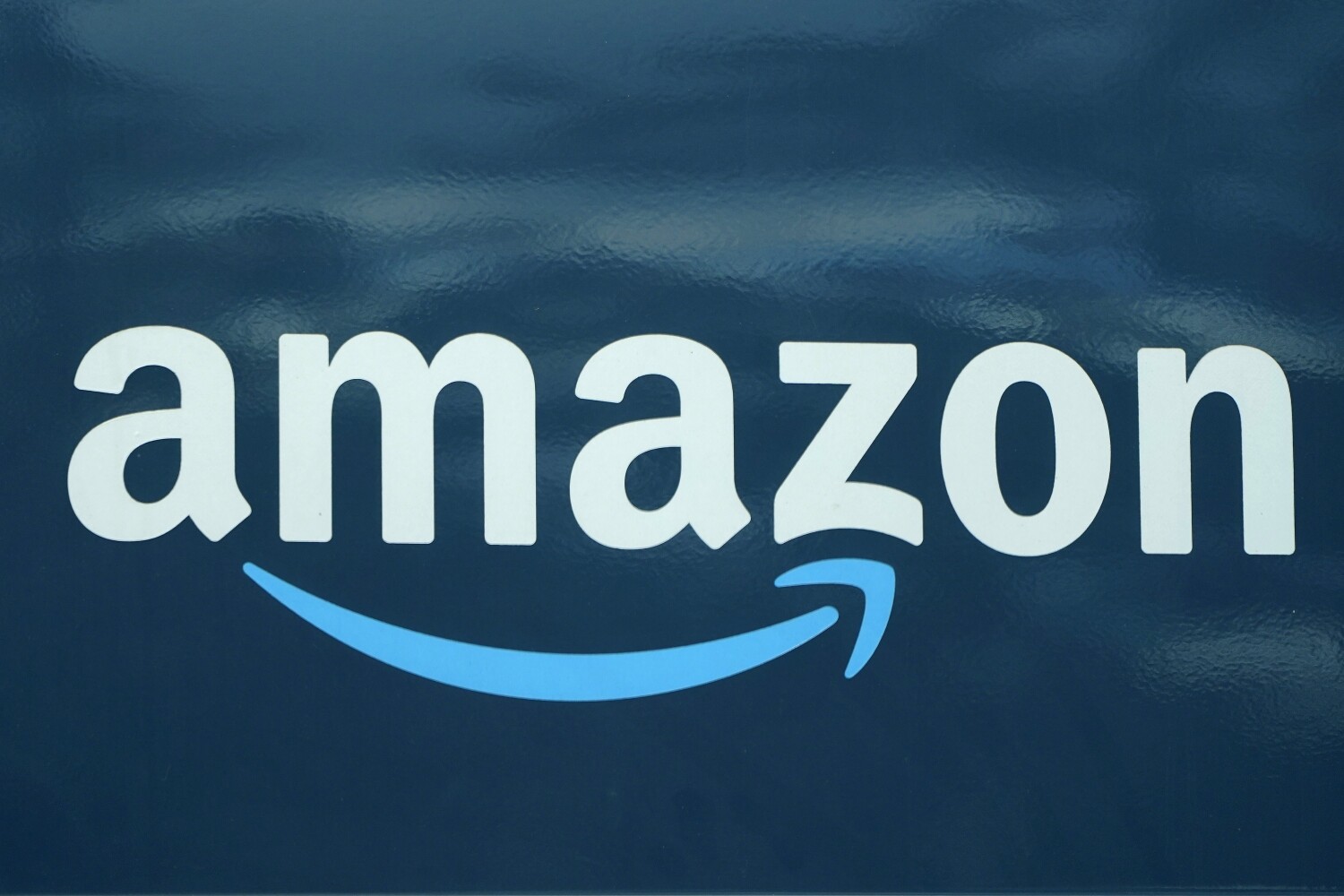 Amazon.com Inc. faces questions from senators over a reported contract with Dahua, a Chinese security camera company that indicated it has the ability to alert police when its facial recognition software identifies members of the Uighur ethnic group.

Dahua is among the Chinese companies included on the Commerce Department‘s entity list for its ties to “human rights violations and abuses in the implementation of China’s campaign of repression” against Uighurs, a Turkic ethnic group. The U.S. doesn’t restrict American companies such as Amazon from buying from businesses on the entity list, though it urges caution. Companies on the entity list are barred from purchasing American products.

Menendez and Rubio asked whether Amazon knew Dahua was on the entity list when it was considering entering into a contract with the company and whether that came up in its deliberations. According to a Reuters report, Dahua sold 1,500 thermal imaging cameras to Amazon in a deal estimated to be worth close to $10 million.

“If these allegations against Dahua are true, it would mean that Amazon willfully ignored guidance from the United States government and purchased equipment from an entity-listed company that is complicit in China’s atrocities against” the Uighurs, read the joint letter addressed to Bezos. “While buying equipment from Dahua Technology is not illegal, it does raise several questions for you, as the chief executive of Amazon.”

On Wednesday, Dahua said in a statement that the documents referenced by The Times and in a separate report by the video surveillance news outlet IPVM were “historical internal software design documents.”

“Dahua will not provide the features or applications in the software products in the future,” the statement said. “Dahua will conduct a rigorous internal review and strengthen the design review process and management of the company’s Research and Development functions.”

Dahua said it “does not provide products and services for ethnicity detection” in the “regional markets reported by the media.”

The Times report mentioned an Australian business that will cut ties with Dahua after noticing a race-identifying feature in its software, and an American contract holder unaware of the company’s designation on the entity list.

Dahua did not address whether these features are functional in other markets.

The company also said total sales in “relevant regional markets … have been declining rapidly on a yearly basis.”

Amazon did not immediately respond to requests for comment.

“These reports are extremely disturbing and show that the comprehensive surveillance system that Chinese authorities have deployed against the [Uighurs] is just as bad as we had feared, if not worse,” the senators wrote in the letter.

University Makes the Conversion to Solar with 64MW Solar Farm